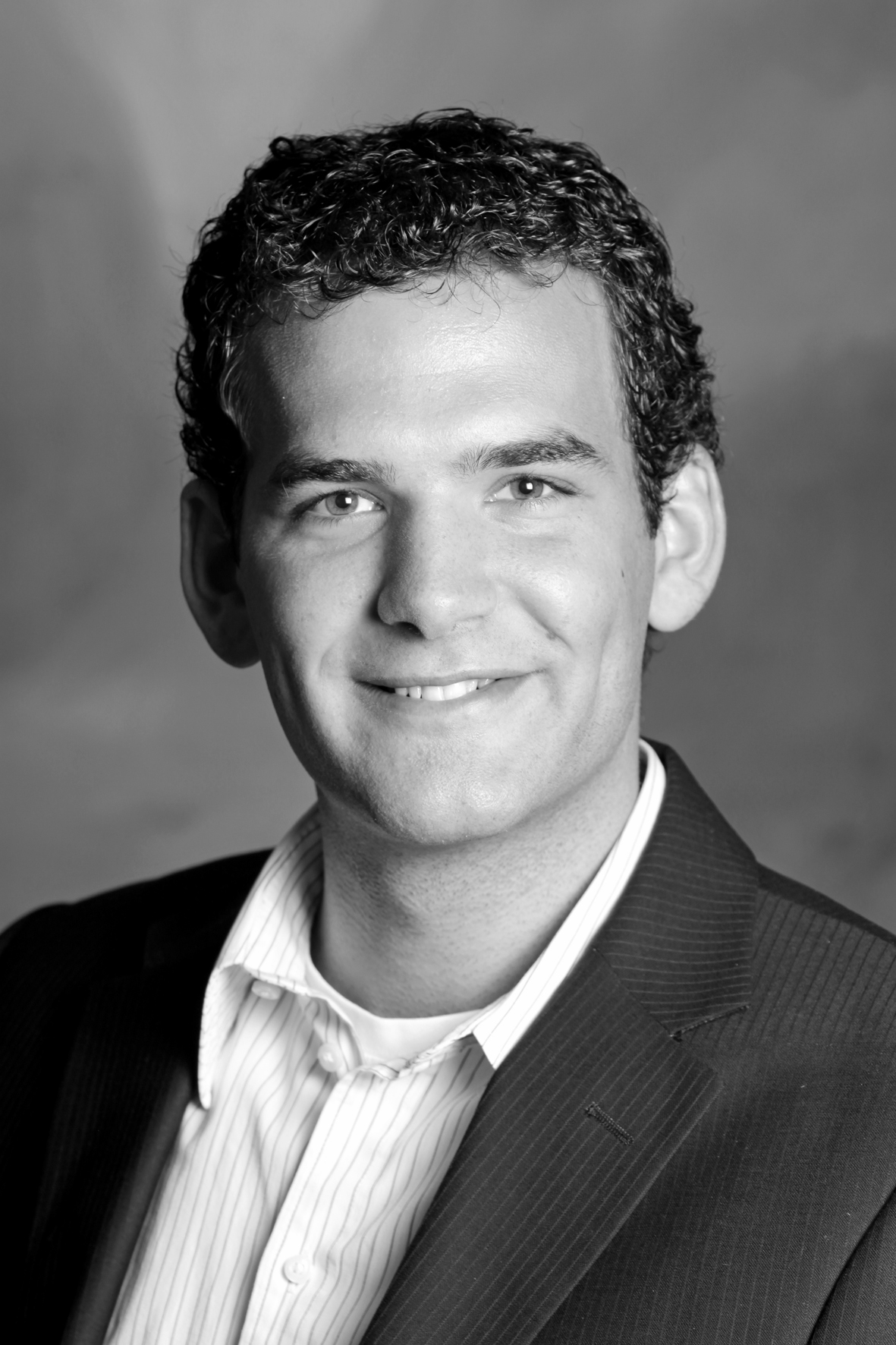 Jannik Schottler was born in Bad Segeberg, Germany in 1989 where he grew up and finished high school with the Abitur in 2008. During his high school time, he spent one year abroad in the United States and after finishing school, he traveled New Zealand within the “Travel and Work” program. In 2009 Jannik Schottler set about his studies in the bachelor degree of “Engineering Physics” at the Carl von Ossietzky University of Oldenburg.

After studying at the Murdoch University in Perth, Australia for one semester in the field “Renewable Energy Engineering”, he wrote his bachelor’s thesis in the work group “Turbulence, Windenergy and Stochastics” (TWiSt) with the title “ [Development and Characterization of an Individual Pitch Control for a Model Wind Turbine]”. Ever since, Jannik Schottler has held the position of a research assistant within the working group and during his master studies, he continued to work on the development of controllable model wind turbines, extending the results from his bachelor’s thesis. In his master’s field of specialization “Renewable Energies”, he deepened his insight knowledge in the fields of wind energy and fluid mechanics. In September 2014, he finished his degree with the master’s thesis titled “[Influence of Control Parameters on the Overall Power Output of Two Model Wind Turbines in Tandem-Configuration]”. For his research he designed and built two model wind turbines in laboratory scale and examined their interactions in the wind tunnel. This concept is to be continued during his doctorate.

In recent years, the generation of electricity by means of wind power has seen a boost. In the end of 2003, the overall installed wind energy output was recorded as being more than 300,000MW. This means an increase in wind energy output of 13% compared to the output of 2012. According to prognoses, in 2020 the wind power will be at least 700,000MW. Wind turbines are usually set up in wind farms, primarily, due to financial reasons. Thus, the research on methods to optimize wind farms is of great relevance. Especially, the fluid mechanical interactions between an individual turbine and their neighbor plants, as well as the conditions of the atmosphere have to be understood better in order to optimize wind farms regarding their output and longevity. First, the velocity deficit behind a turbine (wake) reduces the output of downstream turbines. Second, the emerging wake is highly turbulent and, therefore, increases loads on the downstream turbines operating within the wake.

This doctorate will focus the interactions between several wind turbines experimentally in a wind tunnel. For this, there are two independently controllable model wind turbines in laboratory scale in whose development Jannik Schottler was substantially involved. When researching the interactions, a special focus is on the impact of atmospheric turbulence. At the University of Oldenburg, turbulent wind fields as they appear in nature can be generated in the wind tunnel using an active grid. Thus, the reconstruction of realistic conditions in the laboratory can be improved immensely. Since the conditions are controllable, distinct phenomenon can be considered and examined individually. When the interactions between the atmospheric wind and a single wind turbine as well as the interactions between the individual turbines are understood, wind farms can be optimized regarding their power output and longevity and, consequently, the utilization of wind energy can be improved. 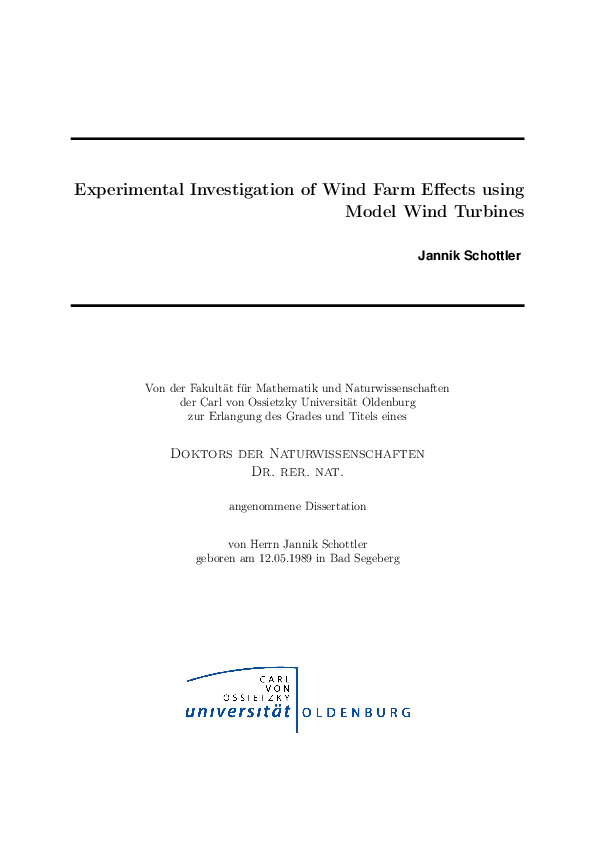