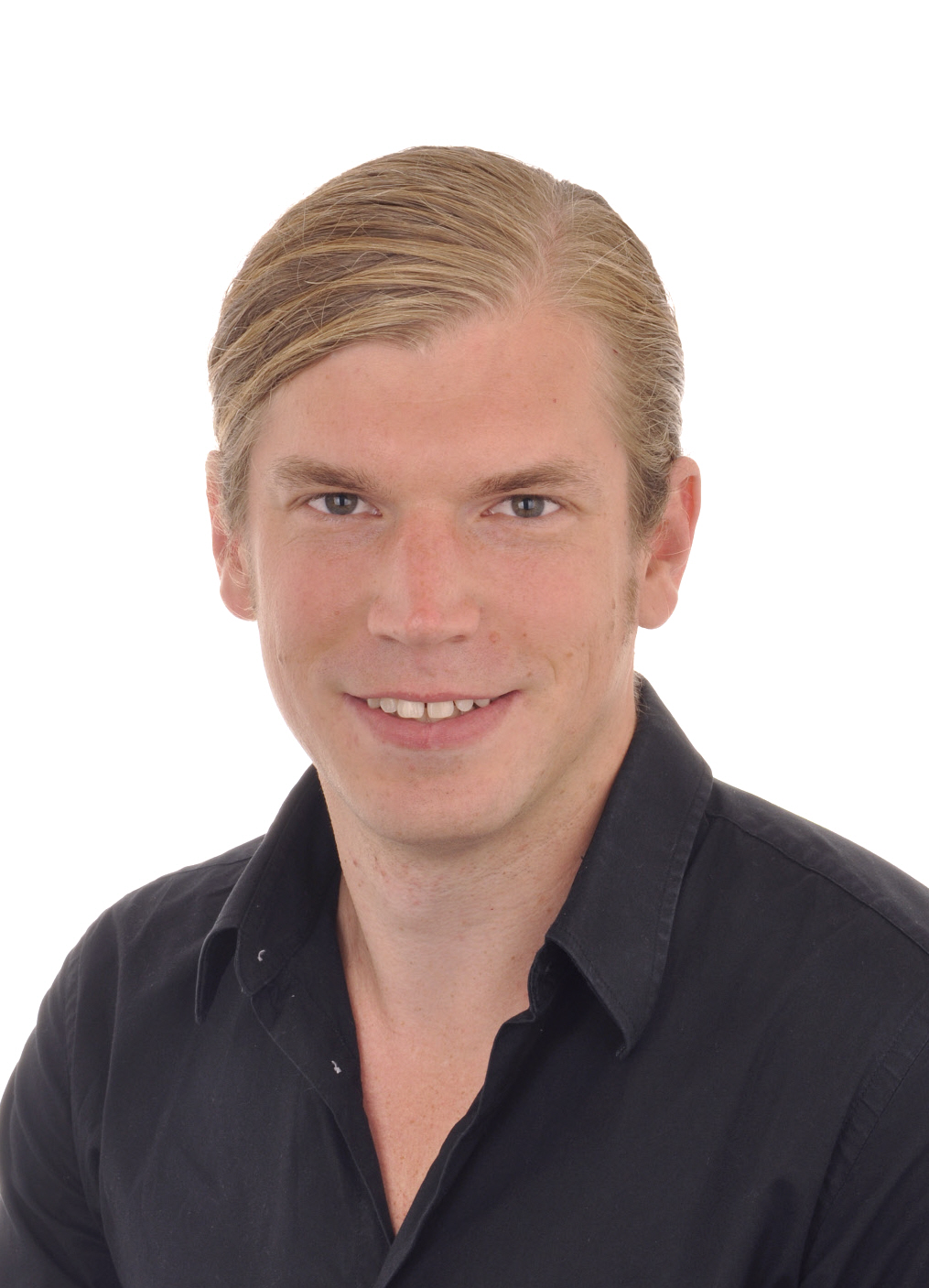 Jörg Schube was born on October 8th, 1988 in Schorndorf.

After successful high-school graduation at the Heinrich-von-Zügel-Gymnasium in Murrhardt, he studied physics, philosophy and German studies at the Eberhard Karls University in Tübingen. Jörg Schube passed the "Wissenschaftliche Staatsprüfung für das Lehramt an Gymnasien" with the average grade "passed with distinction" (1.0). His studies focused on particle physics (thesis on the Higgs-mechanism) and philosophy of mind. Numerous practical experiences in technical, social, educational and also academic fields add to his versatile profile. Jörg Schube decided against a continuation of teacher training, and opted instead for a position as research assistant at the Fraunhofer Institute for Solar Energy Systems in Freiburg in the field of photovoltaics.

Due to their comparatively high efficiencies of about 25%, solar cells with passivated contacts (for example HIT, TOPCon or poly-Si solar cells) can make a decisive contribution to the transforming of energy systems. However, this is only the case if they will find their way into mass production. From a technological point of view, this is essentially counteracted by the fact that no metallization process has been developed yet which, on the one hand, is compatible with these novel cell concepts and, on the other hand, with industrial mass production. This doctoral project addresses the development of such a process on pilot line level, whereby the following key questions are to be answered: How can solar cells with passivated contacts be metallized so that…

a) … costs and resources can be saved?

In this work, metal inks shall be evaluated and characterized which either contain a low amount of silver, or in which this metal is completely substituted, e.g. by copper, graphene or other conductive materials. As a result of this and by the potentially high throughput due to the photonic sintering (See section c)!), there is a great cost and resource saving potential. Here the parameters to be optimized are the electrical conductivity of the printed structures (contact fingers) and their contact resistivity to the substrate.

b) ... the electrical and optical losses due to the metallic contact grid are as low as possible?

Furthermore, using the evaluated inks, printing methods are examined by which contact grids can be printed exhibiting high aspect ratios. It is required, that the contact fingers shade the substrate only very little but still have a high cross-section, whereby a low electrical resistance becomes possible.

c) ... the passivation quality and therefore the efficiency of the solar cell is not affected as far as possible?

The conventional contacting process of solar cells with a metallic contact grid takes place at very high temperatures of about 800°C. Solar cells with passivated contacts, which are temperature-sensitive, in particular HIT cells, tend to lose their passivation quality and thus their high efficiency at such temperatures. (The parameter to be optimized here is the minority charge carrier lifetime.) This undesirable effect can be circumvented by avoiding high process temperatures in general or by selective heating. The first mentioned approach has already been implemented in the metallization process; however, polymer-based inks, which conductivities are six to ten times worse than that of elementary silver, are used here. The resulting losses of solar cells as well as the high consumption of silver make this approach less attractive.

The latter approach with selective heating has not been applied to photovoltaics so far. Behind it stands the idea of heating only the metal, with the substrate undergoing only a slight temperature change. This work will focus on this new approach and photonic sintering offers a very promising way in order to achieve the required effect. A solar cell with the printed metal ink is illuminated over the whole area with a very short flash of light. The ink, which may contain metal nanoparticles, absorbs the light and gets so hot that the particles can sinter and form a contact by utilizing an effect called "melting point depression". On account of its substantially higher thermal mass and its different absorption of electromagnetic waves compared to nanosilver inks, the substrate is heated far less strongly than the metal, or is heated only so briefly on the surface that the time which would be necessary for material degradation is not achieved.

d) ... an implementation of this process into industrial mass production is possible?

The metallization process outlined here is based on the conventional industrial printing process, screen printing, and refrains from time and resource consumptive processes such as for example photolithography. Thus, if it is to be integrated into already existing production lines, no modification concerning the printing process is necessary. Further, the substitution of conventional contact firing by photonic sintering promises enormous cost and resource saving potentials by short process times in the order of milliseconds and by the use of resource saving inks. This process may pave the way for solar cells with passivated contacts into industrial mass production. 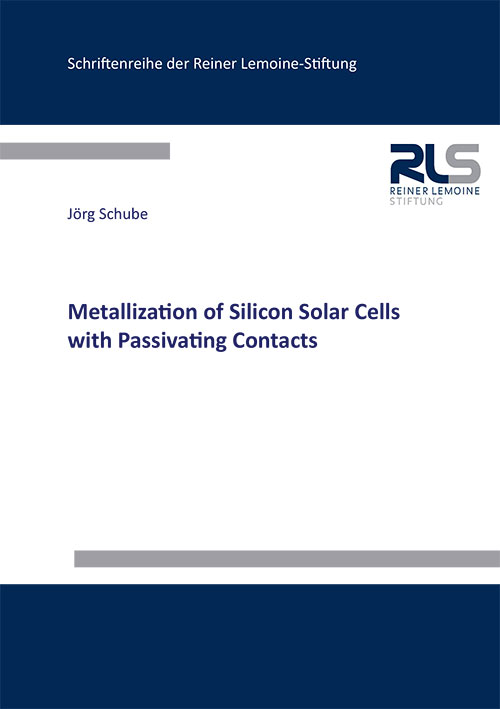