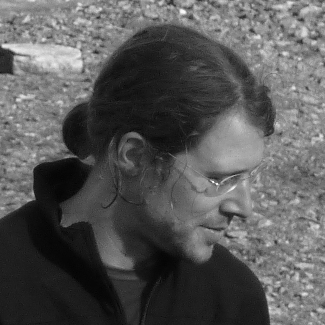 After completing his secondary education in Monheim/Rhein and voluntary service at the local Biological Station of Urdenbacher Kämpe, Uwe Krien began his studies of Energy Technology at the Technical University of Berlin and graduated with a Diplom (equiv. Master's Degree).

While establishing a solar-thermal training laboratory with the Acadamy of Refrigeration in Odessa (Ukraine), he soon faced not only scientific challenges during his studies, but also cultural and organizational ones.

In the context of teaching posts at the TU Berlin after his graduation, Uwe conveyed subject matter of his area of renewable energies to students, and also actively promoted the integration of the course material into a variety of university department regulations. The next project involved building a self-sustained power system based upon wind and PV sources, and included a corresponding simulation program. The further development of this program became part of student coursework, and contributed to the establishment of project-oriented teaching, as well as several guidebooks and a didactic methods database.

Building on these experiences, Uwe's focus came back to research. In spring 2011, he began to participate in several projects at the Reiner Lemoine Institute. In this context he developed a program for evaluating primary energy demands in Berlin's housing sector under various conditions. From the activities at the Reiner Lemoine Institute arose the following project.

The energy supply is increasingly fed by renewable energy systems characterized by volatile feed-ins. As a result, the power and heat sectors cannot be evaluated independently from each another.
On the contrary, just the combination of both sectors gives the possibility to better balance fluctuations in demand and generation.

In an energy supply characterized by renewable energies, district heating and combined heat and power plants will increasingly be exposed to continually changing framework conditions. In order to evaluate ideal regional configurations with respect to ecology and economy within this context, a combined heat and power model shall be developed. The core of the model is a detailed regional component, which describes the local district heating conduits, the power plants and the storage elements. Through an interface based on electricity and natural gas, the regional component shall be directly connected to a supra-regional model which reflects the limited capacities of the transmission systems. In this way, it is possible to represent the future development of, for example, balancing energy.

The project's objective is to evaluate the possible contribution of district heating and combined heat and power plants to an economic transformation towards an energy supply that is stable and emits less CO2. 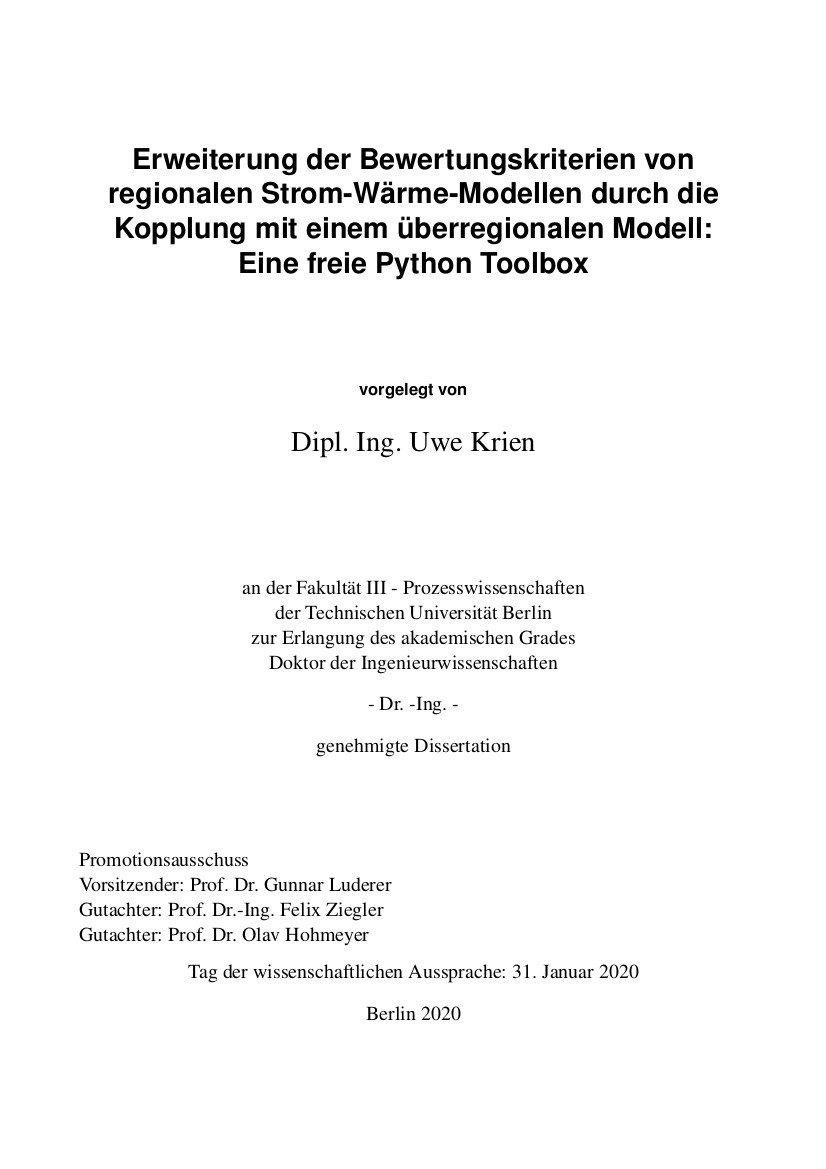